Electric Tractors Are In, Inefficiency and Emissions Are Out 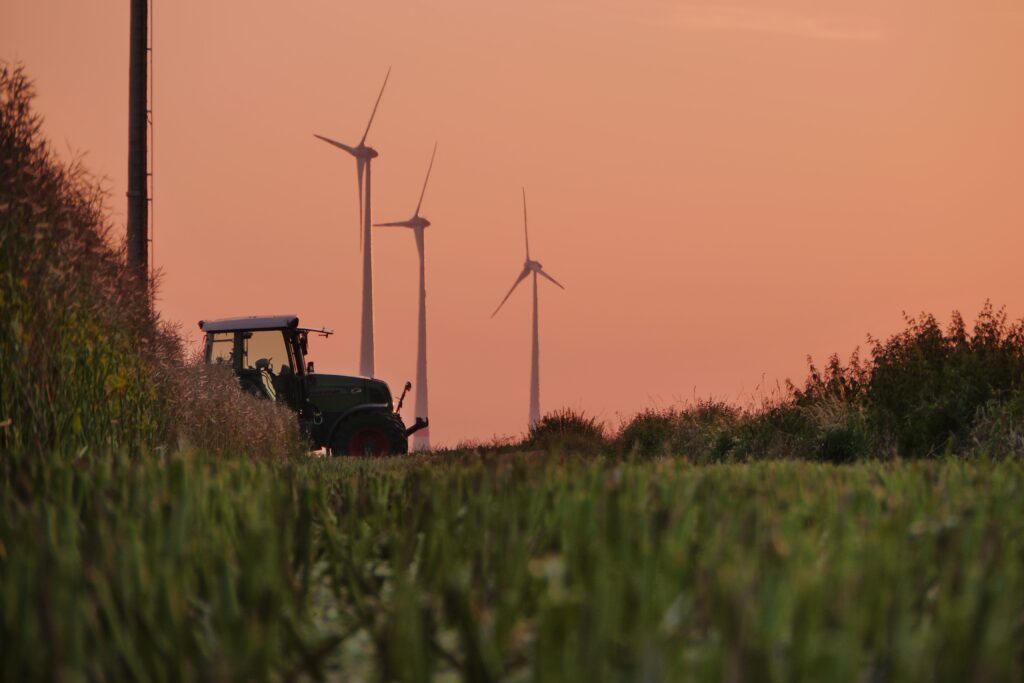 The tractor is a quintessential icon of agriculture and a necessary tool for farmers. Until recently, the only tractor type was one powered by an internal combustion engine, running on diesel fuel. Today, several companies are changing the equation with battery electric tractor models.

Cadeo recently completed a Market Barriers Study to help a regional consortium better understand and plan for challenges to widespread adoption of electric tractors. The work was motivated by converging goals:

We are in a critical decade. By 2030, our global greenhouse gas emissions must decline 50% from 2021 levels to keep warming below 1.5° Celsius, the amount of warming beyond which scientists say will cause catastrophic damage. The world will not achieve these reduction targets without significant cuts in the ways people use energy, and tractor electrification is one of the many decarbonization opportunities that puts emissions reductions on the right trajectory. Each diesel tractor replaced with an electric one reduces operational emissions by 87%. Replacing 58 of every 100 tractors would be enough to reduce total tractor emissions by 50%—this huge emissions reduction opportunity also leads to other significant benefits for the region.

How do electric tractors reduce emissions?

The quick answer is energy savings.

Diesel tractors are notoriously inefficient at converting potential energy into work. The annual US Department of Energy (DOE) dissection of energy consumption and productive end uses pegs agricultural equipment efficiency at 20%.[1] Energy lost as heat in the internal combustion engine plus tractor idling contribute to the dismal efficiency.

Electric tractors don’t have those efficiency losses. Monarch Tractors, a startup manufacturer of electric tractors, published a case study on the Wente Vineyard in California. The vineyard owners ran a diesel tractor and a Monarch electric tractor side-by-side for over seven hours of mowing. Irrespective of fuel type, the electric version consumed 85% less energy than the diesel.

Though an electric tractor manufacturer published the case study, there is reason to believe it is realistic. Researchers from Oregon State University have collected energy consumption and power output data from electric tractors that are currently in use on farms in the Northwest. They were able to create profiles for energy consumption rates in three different operating modes: driving, mowing, and tilling. The graph below outlines the fuel consumption of each tractor type and compares consumption in equivalent units. 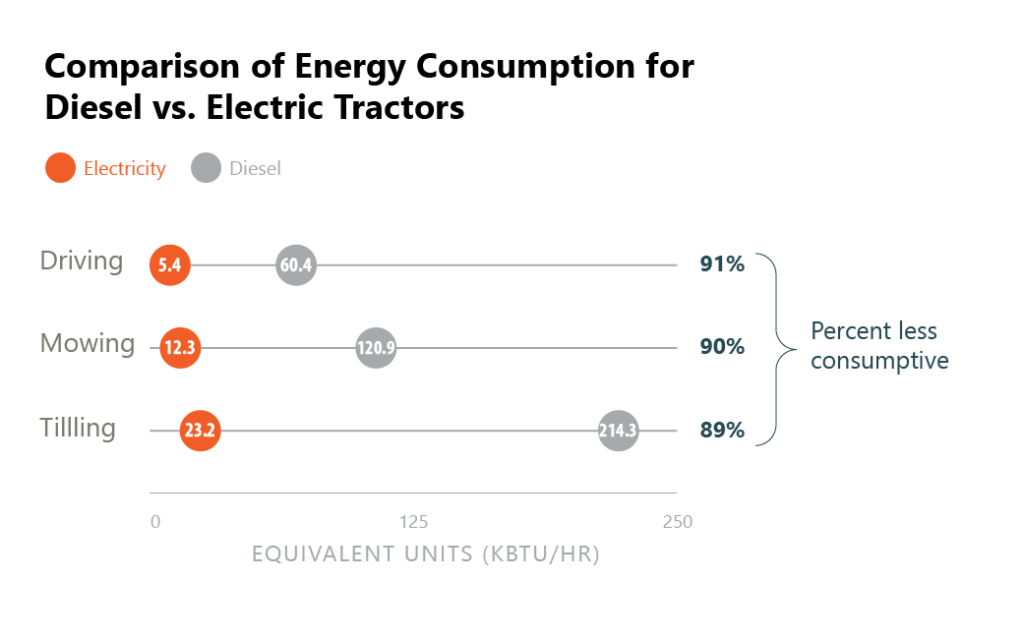 According to the DOE, agricultural equipment consumed 0.6 quadrillion British thermal units (quads) of energy in 2020, out of a total US consumption of 97.2 quads. For scale, 0.6 quads is equivalent to over 4.3 billion gallons of diesel. If all agricultural equipment were electrified overnight, the United States would need 0.51 quads less energy every year. This equates to eliminating the need for 3.6 billion gallons of diesel, or removing 7.5 million vehicles from the road.

An electrified future means we need much less total energy to do the same amount of work.

Electricity is a cleaner fuel source.

In addition to the large energy efficiency advantage, electric tractors, particularly in the Northwest, use a cleaner fuel source than diesel. Today, about half of Northwest electricity comes from carbon-free sources, resulting in an 87% reduction in greenhouse gas emissions when powering tractors with electricity.

By 2035 in Oregon and 2040 in Washington, state legislation will require 100% clean electricity, which will eliminate carbon emissions from the electricity mix. The massive buildout of renewable energy is already well underway, with regional utilities acknowledging continued closures of fossil fuel power plants and rapid additions of renewable energy in their integrated resource plans.

When powered by 100% carbon-free electricity, electric tractors will have no operational phase emissions.

Can the Northwest embrace electric tractors?

There are two startup manufacturers of electric tractors, Solectrac and Monarch, who have introduced electric models up to 70 HP in size. Since the majority of the tractor market is below 100 HP, these models directly compete in the largest market segment. Due to limited production, electric tractors remain less than 1% of tractor sales, but industry observers are keen to observe whether adoption will mirror the acceleration seen in electric vehicle adoption.

The Northwest is well suited to transition to electric tractors.

The region boasts many small farms, over 70,000 of which are fewer than 50 acres in size.[4] Additionally, the region is rife with older tractors. The average tractor age, according to the agricultural census, is 15 years old. As these older tractors fail, the region stands to benefit from embracing electric tractors. 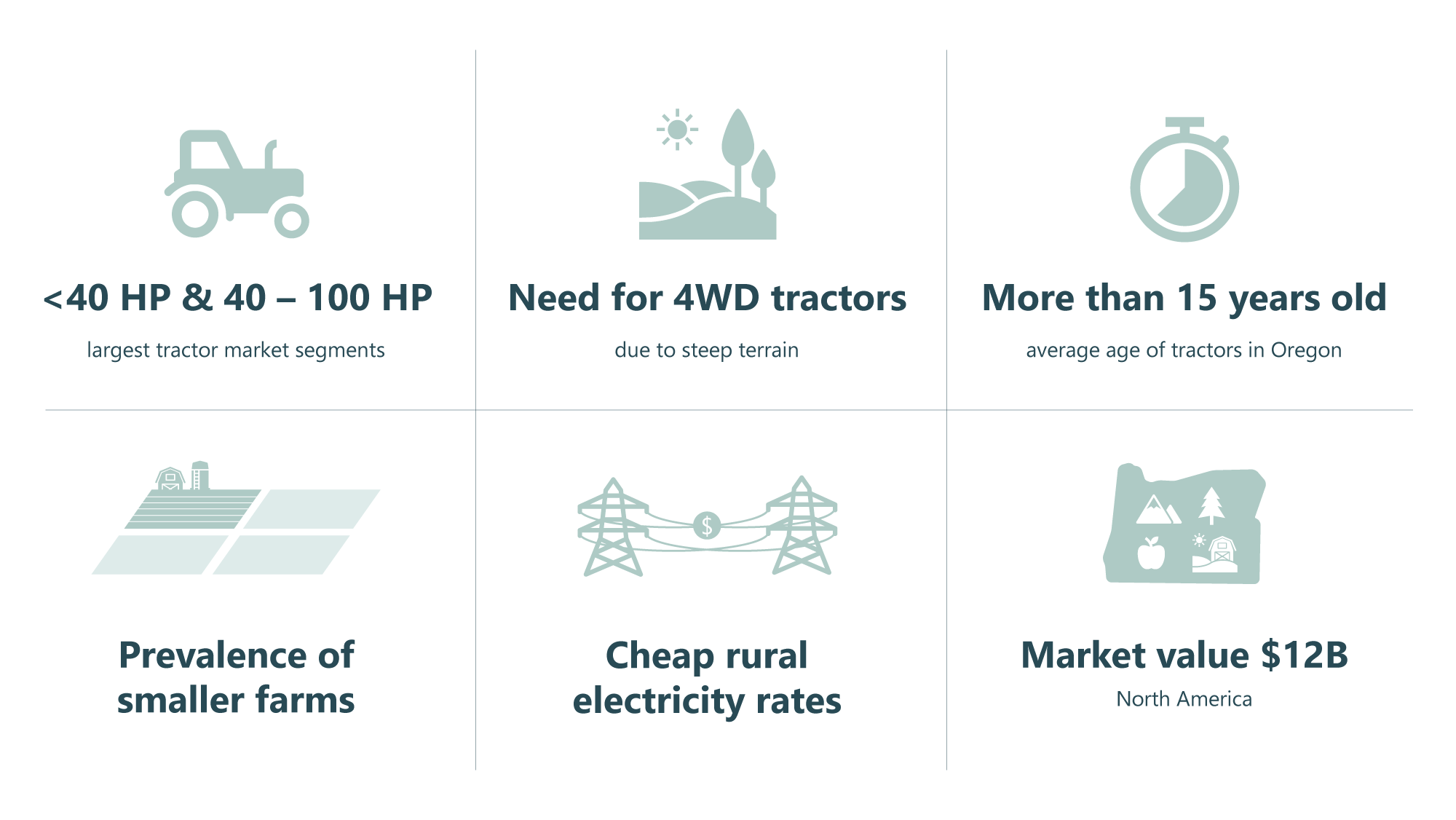 Agricultural operations are competitive with thin margins. Energy savings mean operating cost savings to the farm. In the Northwest, most electricity rates are inexpensive compared to the rest of the country. Because of the increased tractor efficiency and inexpensive electricity, a regional producer operating an electric tractor for 700 hours can save $1,700 annually. The longer producers use electric tractors, the higher the savings—with every hour of use saving more than $2.40 in fueling, prior to recent fuel price spikes. But despite these cost savings over the lifetime of the tractor, the initial, upfront cost remains more expensive for electric tractors. Producers who have a high number of hours of annual use will see their investment recovered the fastest.

Tractor electrification also eliminates all on-site emissions. Combustion of diesel emits a variety of chemical compounds—nitrogen oxides (NOx), sulfur oxides (SOx), and particulate matter (PM2.5)—that are detrimental to human health. Globally, emissions from transportation fuels account for 385,000 premature deaths annually, according to the International Council on Clean Transportation. Tractors can be particularly egregious when idled during harvests because workers are continuously exposed to emissions. Electric tractors eliminate exposure to those pollutants.

What does the future hold for electric tractors?

Electric tractors are a new technology for producers and tractor buyers in general. There are still technical, economic, and social barriers to more widespread adoption. Cadeo’s Market Barriers Study outlined such barriers, so we recommend readers explore the report to learn more. In short, the rapidly expanding electric vehicle market has minimized many barriers—the technology has improved, the upfront cost is lower, and there is broader knowledge of electrically powered vehicles—but there is still a long way to go in winning over hearts and minds. The ability of tractors to meet the unique and diverse needs of agricultural users remains the largest barrier. Until there are many examples of electric tractors meeting 100% of producers’ needs, many potential buyers may be too risk averse to make the investment.

During the first half of the 20th century, rural electrification brought inexpensive electricity to remote corners of the Northwest, unlocking economic opportunity for many farms and communities. Today, a second wave of rural electrification contains much of the same promise with capable electric tractors available to displace diesel predecessors. The Northwest stands to save money, consume our regional clean electricity, and unlock economic opportunities because of this new wave of rural electrification. Electric tractors are a direct way that rural communities can and will see an outsized benefit from the energy transition away from fossil fuels. If recent gasoline and diesel prices are any indication, tractor buyers may be more interested than ever in going electric.

To learn more about electric tractors:

Questions about our work? Reach out to Peter Kernan.

[1] A full, interactive Sankey diagram of energy inputs and outputs can be found at departmentof.energy.

Peter Kernan
Peter is a Senior Associate on the Emerging Tech team at Cadeo.

Fred Schaefer, a principal on the Distributed Energy Resources (DER) team at Cadeo, is the author of this month’s post on DER forecasting. He and 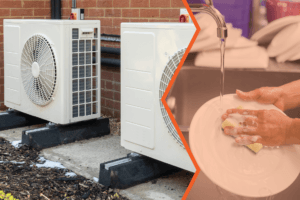 When you roll out of bed in the morning and fumble for the shower faucet, hot water soon emerges to pull you from slumber. Irrespective 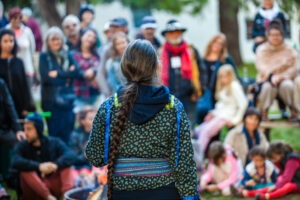 As we discussed in Part 1 of our Equity Series, the energy sector is not immune to inequality. Broader awareness of our country’s unequal energy 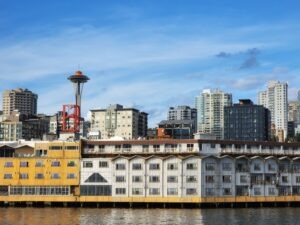 The energy sector is not immune to inequality. Although this is not news to the millions of households in the United States experiencing energy burdens, 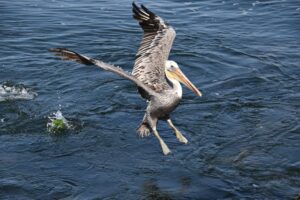 Cadeo staff will participate in the American Council for an Energy-Efficient Economy (ACEEE) 2022 Summer Study in Pacific Grove next week. Will we see you 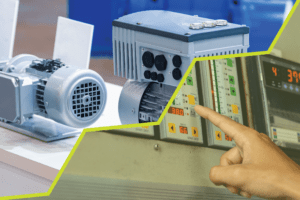